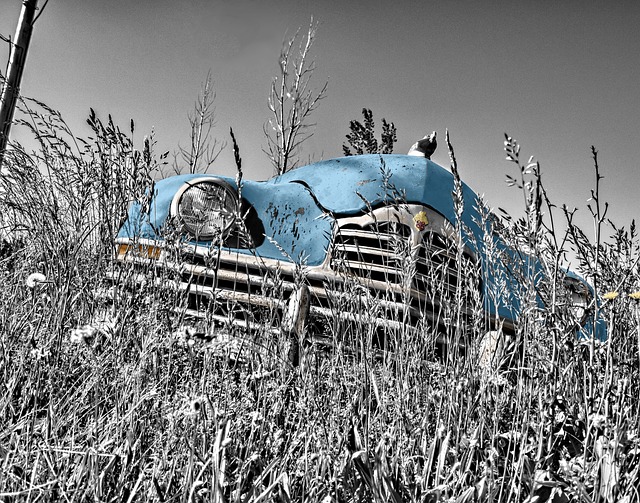 WATCH: Suspect slammed into fence by officer after ramming cars on Mpls. overpass

WATCH: Suspect slammed into fence by officer after ramming cars on Mpls. overpass

Traffic cameras caught a crash at the intersection of North Washington and Lowry avenues. Then someone gets out of an SUV and takes off running over the Interstate 94 overpass.

An officer shows up and wastes no time slamming the person into the fence.


The Hennepin County Sheriff’s Office says it tried to stop the suspect for illegal guns, then the suspect rammed a deputy’s vehicle and two other cars.

Investigators say the suspect had a gun and “a large amount of marijuana and crack cocaine.”

The WCCO Staff is a group of experienced journalists who bring you the content on WCCO.com.

Thanks for reading CBS NEWS.